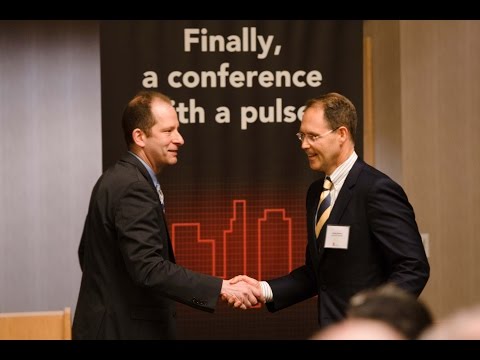 Paul Profeta is one of two sons born to immigrant parents in Maplewood, New Jersey. He went to local public schools but finished at Philips Exeter Academy in 1962, graduated from Harvard College in 1967 and then got an MBA from Harvard Business School in 1971.

Simultaneously, Profeta pursued a career in education. After lecturing 3-4 times per semester at his alma mater, Harvard Business School, he became an Associate Adjunct Professor at Columbia Graduate School of Business and was cofounder of the Real Estate Finance Department at that institution from 1980-1989. He actively wrote cases, lecturer and taught in the M.B.A. program and the M.D.P.E. program (M.B.A. Program for Returning Executives). Mr. Profeta has had two cases published by the Harvard Business School Press and Columbia Business School. Mr. Profeta has also lecturer extensively at the Johns Hopkins Graduate School of Business and Rutgers Business School.

In 2008, Mr. Profeta founded the Profeta Urban Investment Foundation at Rutgers Business School, which is a 501(c)(3) not-for-profit corporation that he has funded to provide seed capital for start-up and stage one minority owned commercial ventures in Newark, NJ. The analysis, monitoring and mentoring of these minority owned businesses is being carried out by graduate students at Rutgers Business School, who are enrolled in The Center for Urban Entrepreneurship and Economic Development (CUEED) program, whose creation was funded by the Profeta Urban Investment Foundation. To date, the Foundation has launched ten businesses representing 50 new jobs, with five more set to go shortly.

The creation of Radius magazine was a natural extension of the Foundation’s activities. The magazine’s mission is to portray Newark in a positive light, as opposed to the treatment it receives from the local print media.